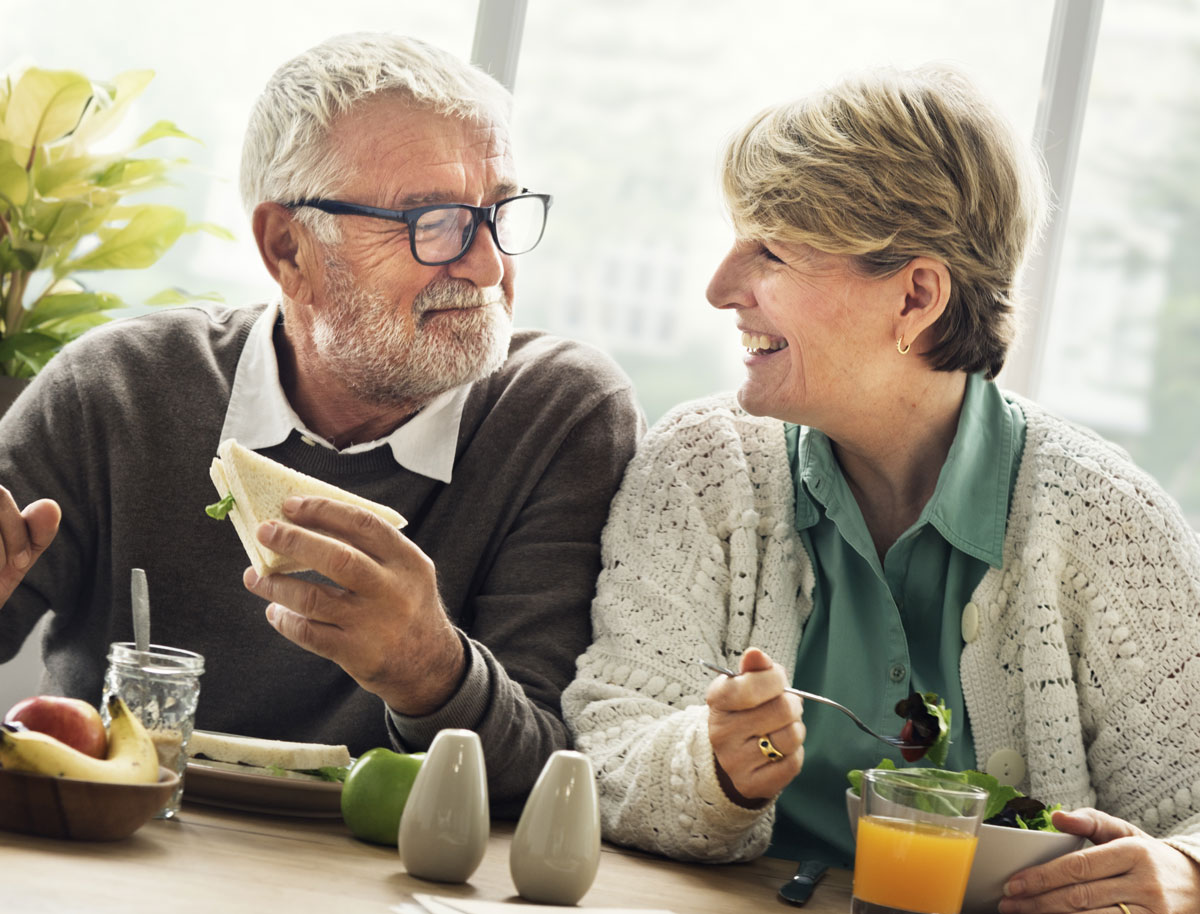 Redness on or around the base of your nose.

Dr. Irwin
March 10, 2017
I have redness, especially on my nose. What product would you recommend? Thank you

Here’s the frustrating part: No skincare product really makes a permanent difference. Why? The nose redness is caused by dilated blood vessels. There are a few skin care products that make the nose look less red; but this effect is always temporary because the blood vessels just constrict (close down) for a few hours or so. Often, when they open back up again, it looks as bad, if not worse than before.

Here’s what NOT to use for nose redness:

Here’s what does work for nose redness:

Hope this helps with your nose redness,   Dr. I