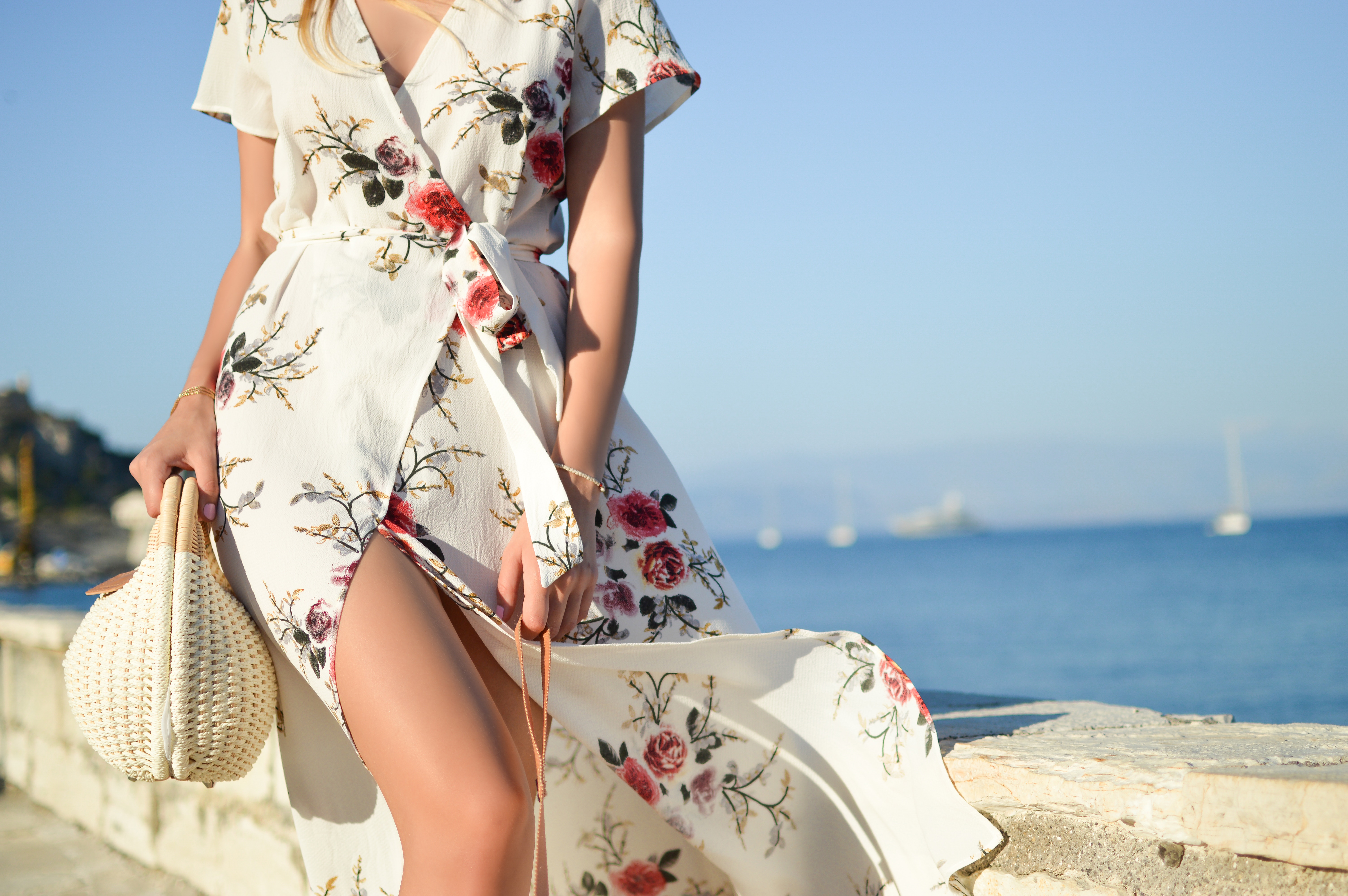 Why You Don’t Want to Get Sunburned!

Sunburns kill some of your skin cells and damage the DNA of many other cells, both of which set the stage for skin cancers later. Sunburns damage the pigment-making cells (melanocytes), which causes blotchy brown spots eventually. Sunburns also injure some of the superficial blood vessels causing them to enlarge over time.  That’s what makes some of us look red after lots of sun exposure.  And finally, they just plain hurt and can ruin your vacation!

Why You Don’t Want to Get Sunburned! was last modified: July 4th, 2017 by sk1nT0urAdm
Dr. Brandith Irwin, MD